The NRW Athletic Hall of Fame was established to recognize and celebrate the accomplishments of outstanding athletes, coaches, administrators and Cougar supporters and to enhance current student athletes’ understanding and appreciation for the positive role models in the tradition of Cougar Athletics. Through nomination and committee selection, the Hall of Fame recognizes athletes who have been graduated from NRW a minimum of 10 years; individuals who have made significant contributions to NRW athletic programs as a coach; or individuals who have made a significant impact on district, sectional, regional, state, national, professional or international athletics. 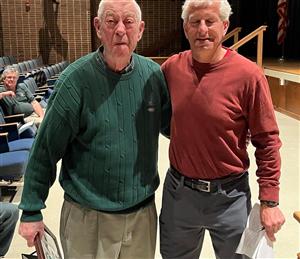 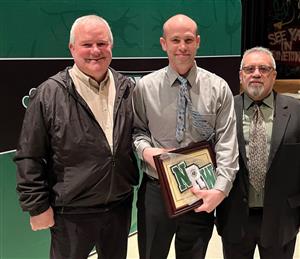 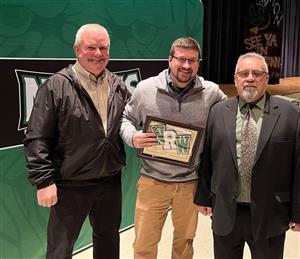 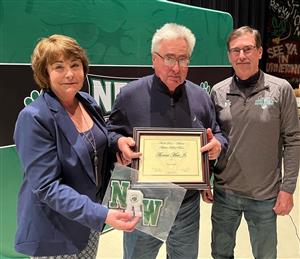